Salesforce, a cloud-based business solutions developer, published financial statements and announced the resignation of one of the two CEOs. Now the company will be led by its founder Marc Benioff alone.

According to the results of fiscal year 2020, closed on January 31, 2020 calendar year, Salesforce revenue reached $ 17.1 billion, which is 29% more than a year ago. Net profit during this time decreased from 1.1 billion to 126 million dollars, points out DailyComm. 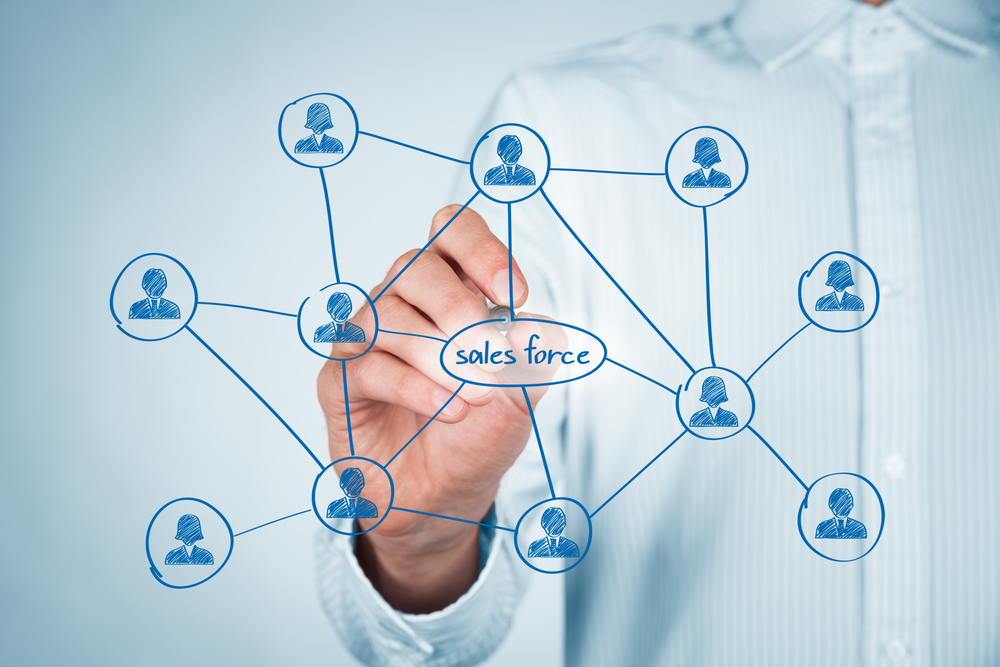 The company generated $ 4.85 billion, up 35% from a year earlier, in the fourth fiscal quarter. The vendor registered a quarterly net loss of $ 248 million against the 362 million profit that occurred in the fourth quarter of the previous financial year.

If you exclude one-time expenses and incomes, Salesforce received the so-called adjusted profit of 66 cents per share, which is 10 cents higher than the average forecast from analysts surveyed by Refinitiv. Revenues were also higher than Wall Street forecasts ($ 4.75 billion).

The company’s growing revenue is primarily associated with cloud services for sales and marketing. Sales Cloud is responsible for the relevant products, which in November-January brought the company $ 1.23 billion in revenue compared to $ 1.05 billion a year earlier.

The revenue rose year-on-year from $ 964 million to $ 1.22 billion in the direction of Service Cloud. The company earned about $ 685 million on cloud solutions from Marketing and Commerce Cloud, while in the fourth quarter of the previous fiscal year, revenue here amounted to 535 million, according to NIX Solutions‘ experts.

From Salesforce reporting it also follows that 70% of the company’s sales in the last reporting quarter were in the Americas. The shares of Europe and the Asia-Pacific region amounted to 21% and 9%, respectively.

Meanwhile, Salesforce announced the resignation of Keith Block from the post of one of the two CEOs of the company, which he held since August 2018. Prior to that, Block was president and chief operating officer of the company.

“It’s been my greatest honor to lead the team with Marc that has more than quadrupled Salesforce from $4 billion of revenue when I joined in 2013 to over $17 billion last year. After a fantastic marathon, I am ready for a new chapter and will remain in the company as a consultant. Being with Mark was amazing, and I am always grateful for our friendship and proud of the company’s development path,” said Block.